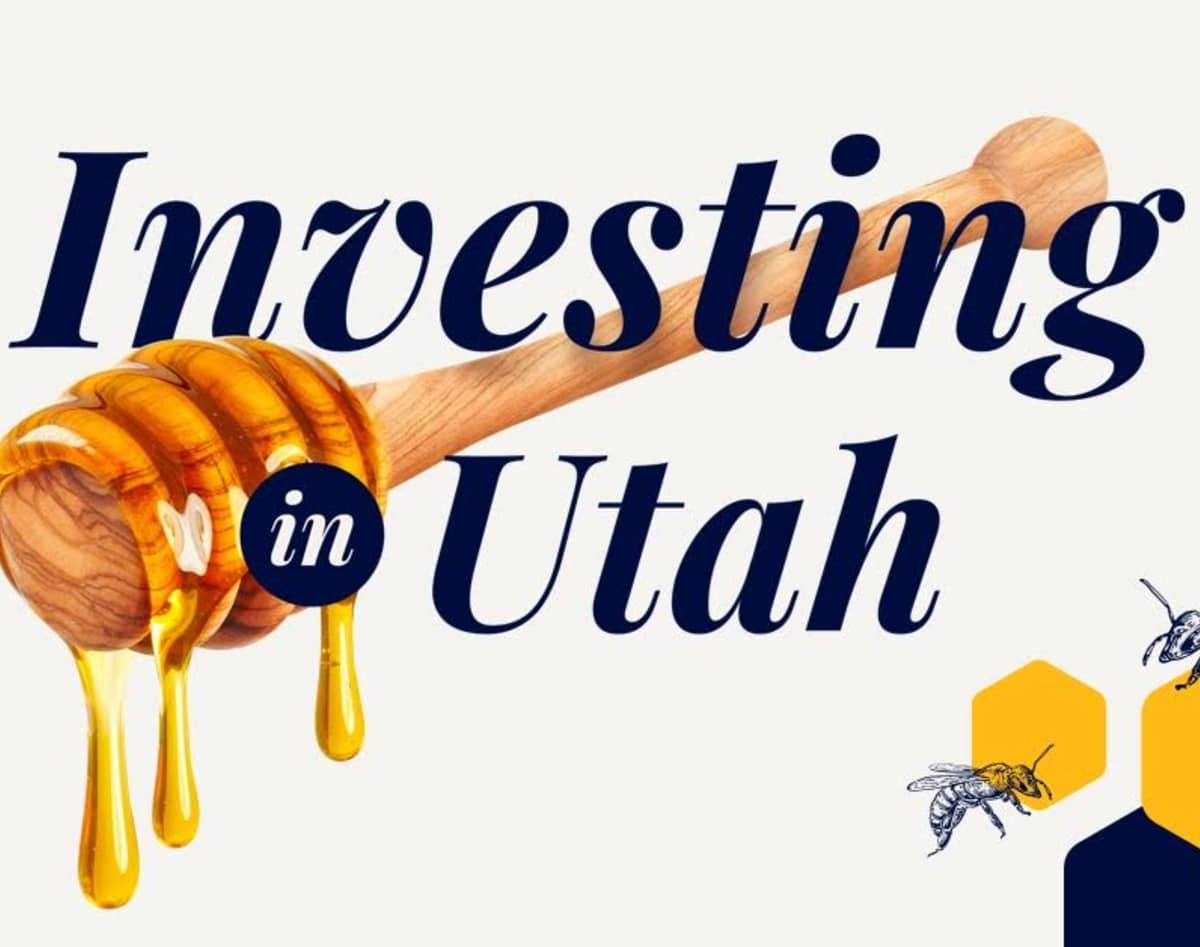 Beehive Venture Partners announced last week the launch of the Beehive Syndicate, a program to allow more people in Utah to invest in early and growth-stage funding rounds for private Utah companies. 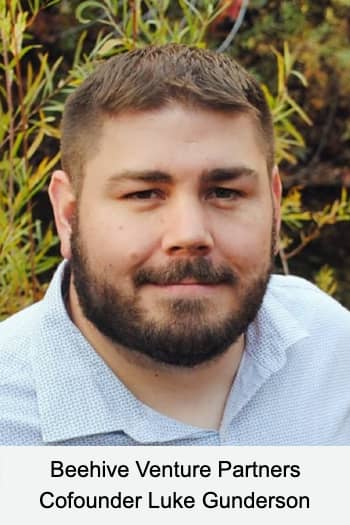 “We want to build an ecosystem where more Utah residents make small investments to Utah companies in angel, seed, and growth-stage funding rounds,” said Beehive Venture Partners co-founder Luke Gunderson. “Utah has become a hotbed of tech startup activity, but many of the investment benefits have accrued to firms and individuals on the coasts. We need to capture more of that value inside of Utah so we can create compounding, positive network effects.”

Co-founders Luke Gunderson and brother Jordan Gunderson are known in Utah for their previous work in the startup space. Start Studio (formerly Izeni) was founded by Jordan and Gabe Gunderson in 2008. The dev studio and branding shop has developed software for many well-known Utah successes, including Owlet, SimpleCitizen, Chatbooks, Divvy, Weave, and more. Start Studio was also instrumental in founding Beehive Startups, a site launched in 2015 covering Utah entrepreneurship, that later merged with Silicon Slopes, the branding initiative launched by Josh James in 2007 to promote Utah as a technology hub.

Now the Gunderson brothers are accelerating Utah entrepreneurship with the Beehive Syndicate, which allows local accredited investors to participate in funding for Utah-based startups with as little as $1,500. Deals are accessed via an online portal on a first-come, first-served basis. The format is recognizable to anyone who has participated in crowdfunding efforts like Kickstarter or Indiegogo. The low entry amounts and easy, web-based access is designed to attract more investors.

“There are a lot of people in our community that meet that accreditation requirement,” says Luke Gunderson, “but they don't actively participate in deals because they're working full time, whether it's at Lucid, or Podium, or Divvy. They're fairly high up, they work more than 40 hours a week, and then they go home and they have three kids. They’re busy.”

Kat Kennedy, President at Degreed, knows the feeling. “We have a lot of smart, successful people in Utah’s tech scene who might not be ultra-wealthy, and are still too busy with their day jobs to scout investment opportunities all day. The Beehive Syndicate removes the time and money barriers that have historically prevented many Utahns from financially backing the next wave of startups.”

Gunderson says this isn’t a new model. “It's fairly new to Utah, but we see Silicon Valley companies doing this sort of thing all the time, where they gather a cohort of VCs or angels and put it into one deal.”

“The thesis is really, what is Utah look like the next 10 years? Like, it's a bet on Utah.”