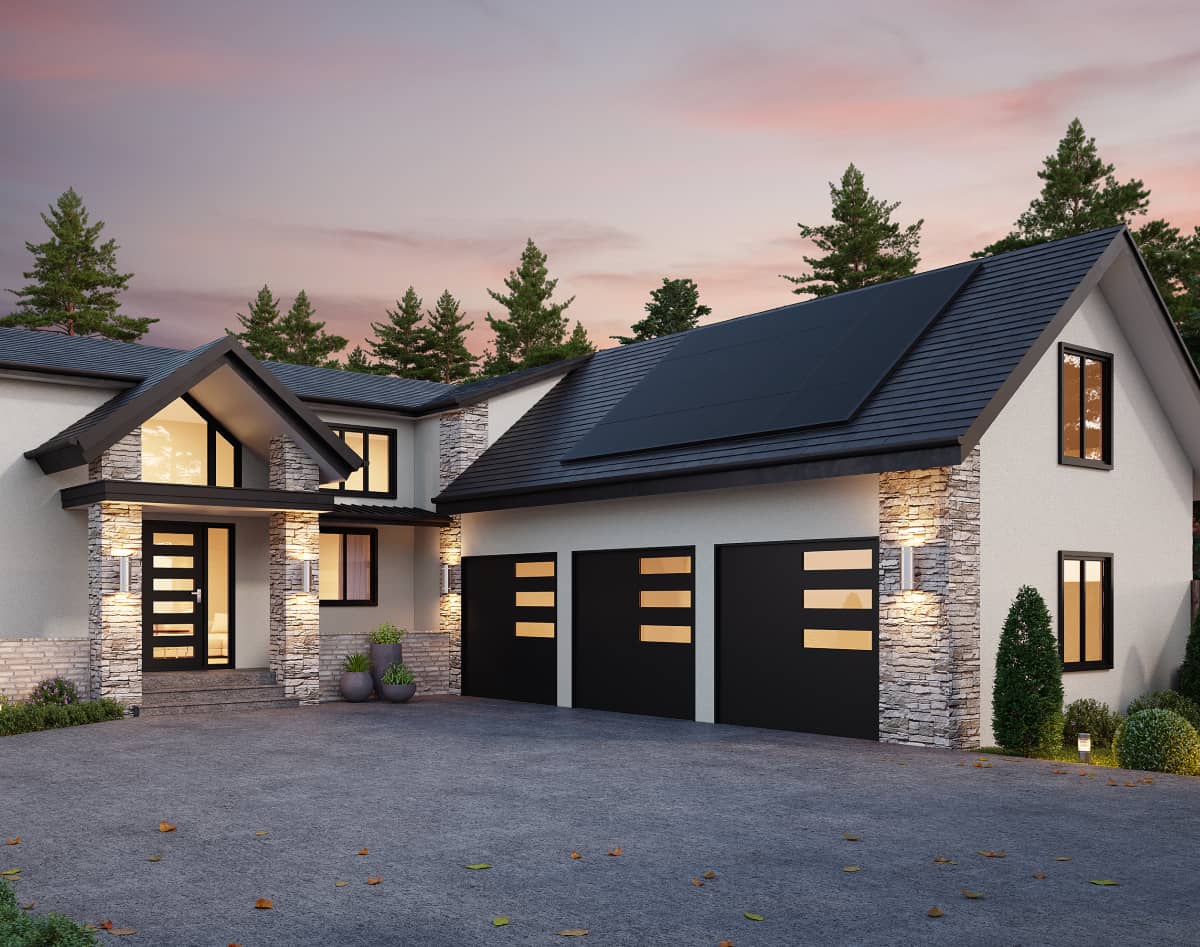 It’s no secret that solar sales in Utah have been growing for years. Every summer a parade of sales people will knock on residential doors from myriad solar companies. Some as independent contractors, some full employees — it’s usually difficult to tell. Local homeowners will be familiar with the pitch; Low-to-no up-front cost! You’re saving money in the long run! Tax credits! It’s a simple choice!

But when you dive into the paperwork, it can be anything but simple. Solar installations usually require loans, with varying terms, durations, interest rates, etc. If you’re not a CPA, tax rebates are anything but simple. Most people likely won’t already be familiar with the technical aspects of solar panels, their energy production, seasonal output, or even how much power their home actually needs. Plus, door to door salespeople are no objective third party. They’re highly motivated to get prospective customers to buy. 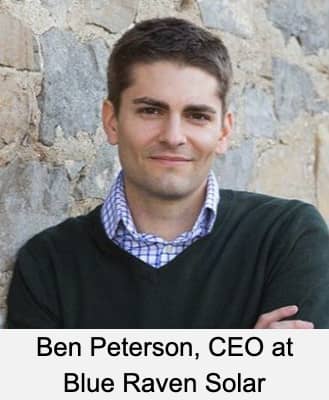 “Most solar is still sold where you’re renting from the solar company, then they monetize the tax credits,” says Ben Peterson, CEO of Blue Raven Solar. “Our company is very different in that respect—the customer monetizes the tax credits.”

After graduating from Harvard Business School, Ben Peterson joined Blue Raven Solar as COO in 2015. When he arrived, the state of operations was less than optimal. “Blue Raven Solar was initially a sales organization. That business model didn't quite work because we were farming out projects to local installers,” said Peterson. The company needed a new strategy in order to emerge from the fray, so Peterson launched a new business model. What followed was explosive growth that, according to Peterson, is unprecedented in the solar industry.

From 2014 to 2020, Blue Raven Solar went from $100,000 to $100 million in revenue—impressive given all of the industry competition and obstacles during the 2020 pandemic. Peterson attributes the company’s success to their focus on values: developing trust, ensuring efficiency, and continuously improving.

“We're the highest rated, most reviewed solar company. We've got thousands and thousands of five star reviews. And it just comes down to our values,” says Peterson. “Solar is typically your second most expensive asset [behind your home]. It's more expensive than your car. It's a really big deal. So we treat it with that same level of respect.” This has helped Blue Raven Solar receive plenty of industry recognition including the Utah Best of State Award for Solar Technology four years running, the Top Solar Installer for “Idaho’s Best” awards, and Top Energy Company in Colorado according to Colorado Business Magazine.

Peterson is also focused on the culture at Blue Raven. Glassdoor.com, a site where current and former employees can review employers, listed Blue Raven number 20 nationally of the best companies to work for based on employee reviews. “And it's pretty funny, because the top 19 you basically recognize as household names, and then it's Blue Raven. And we’re the only company in that top 50 or maybe even 100 that is headquartered in Utah.” The ranking is dominated by household name brands, with Blue Raven one of the only names among the top 25 that isn’t widely familiar. Blue Raven ranked above Nike, Disney, Adobe, and many other top companies. Its also been consistently ranked as one of the fastest growing companies in Utah Valley.

Core to Peterson’s business model is customer ownership. Blue Raven sets themselves apart from most of the solar industry by allowing the customer to own their equipment outright rather than renting it and collecting the tax incentives themselves—those benefits go directly to the customer. They don’t use PPA’s (power purchase agreements), a common industry agreement  between solar installer and end users. Where PPAs can change the price over time, Blue Raven locks in a flat rate for the customer from the onset.

According to Peterson, most PPAs have “this little hidden thing in the contract, called an ‘escalator’. It's typically 2.9%. It's hidden in there. What it means is that your monthly bill is actually going to go up 2.9% per year. It's one of the things they don't often tell you about. That makes no sense. Why would you agree to a 3% price hike on your cost of energy every single year? With Blue Raven solar, you lock in your payment over the entire life of the loan. There's zero escalator.”

Peterson continued, “We’re trying to bring sanity back to the solar industry, to where you can trust what you’re told.”

Another of Blue Raven Solar’s benefits is the aesthetic experience. “Our panels are black on black, it's a premium aesthetic that will typically put a skirt around the bottom,” says Peterson, “it looks really clean, we run the conduit in the attic, so you don't see really ugly piping on the outside.” It’s the dedication to small details that makes Blue Raven Solar stand out in the market.

Blue Raven is expanding its geographic footprint and opening a number of new states in the second half of 2021. It’s also adding new financial options to make solar available and affordable for more customers. The company continues to invest in technology, including additional battery and storage options to help customers reach energy independence.

It’s no wonder Peterson sees a bright future for this rising solar installer. 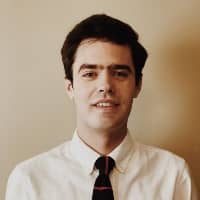 Guest author Saxton is a recent graduate from University of Utah and currently applying to graduate programs in English. When he doesn’t have his nose in a book, he’s either skateboarding or playing with his dog, Frogby.