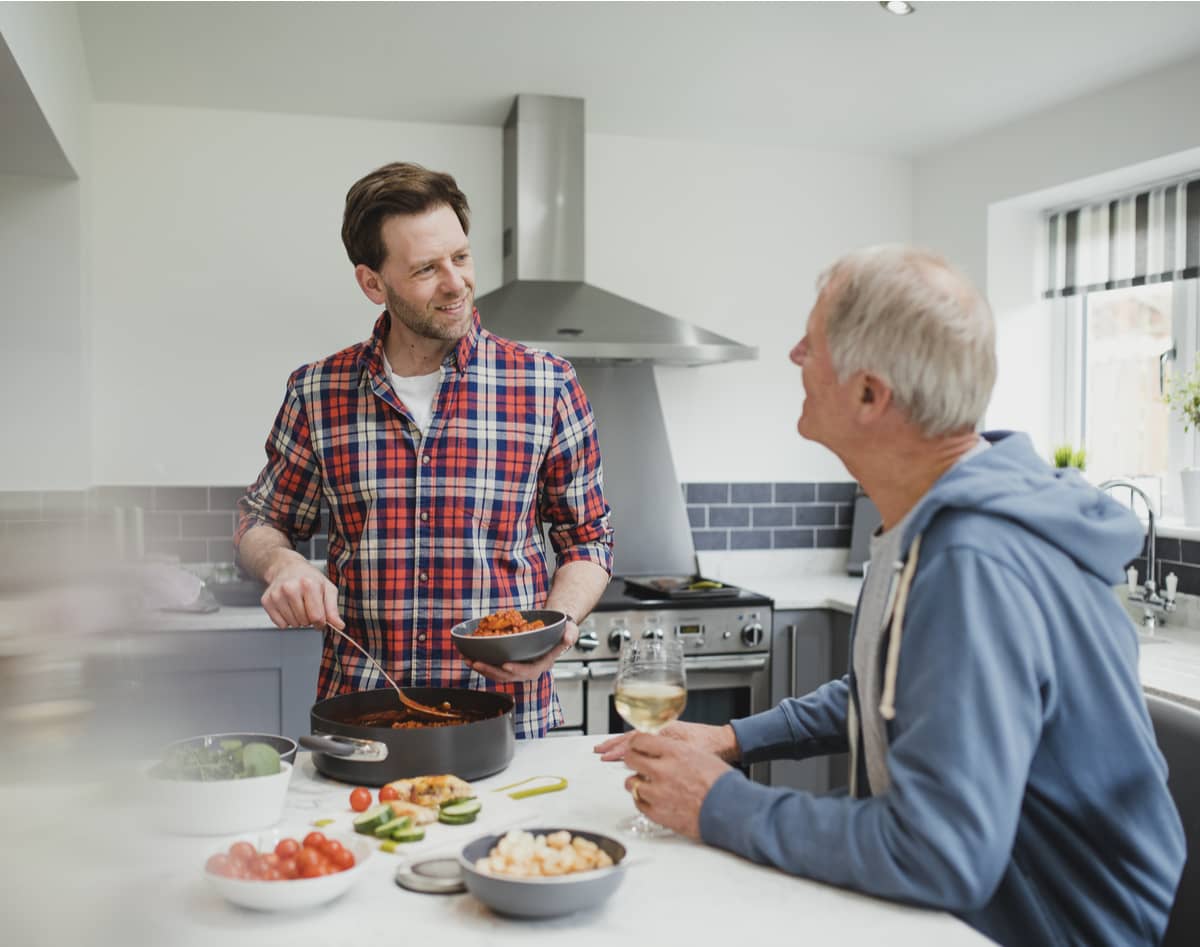 This article was written by Brent Thomson, Co-founder and CEO of Blip. It is the first article in a series of startup advice articles by this guest author.

I had dinner with a friend a while back. He asked what startup lessons I’ve learned over the years. I came up with three. They’re probably wrong, but they’re rules I hold myself to in my own startups, and a filter when I screen investment opportunities. YMMV.

Lesson 1 - There is a right number of founders for each startup and that number is probably two.

While an alternative ideal founder count may exist in theory, I’ve never seen a company where the right number was anything other than two. For staffing beyond the two founders, hire people (even if you pay them entirely with stock instead of cash). At the very least, your baseline expectation for founder count should be two, and deviations from that should be carefully scrutinized.

Why not a solo founder? Lone founders are often successful, but the expanded skill set, network, and resources of a competent co-founder will increase the odds of success for the venture. If more skills, resources, and connections are better, why not increase the number of co-founders beyond two? Because complexity leads to fragility, which leads to volatility. The complexity of the co-relationship increases with the square of the number of people in the relationship (the number of crisscrossing one-to-one relationships within the group). The more complex the relationship, the more ways it can go wrong. When a relationship goes wrong with an employee, you fire them. When it goes wrong with a co-founder, it’s more like a nasty divorce.

Lesson 2 - As a founder, you should own either almost all or almost none of the company.

Your ownership fraction will change over time (most likely decreasing as you raise money and grant stock options to employees), but having multiple people with roughly the same level of ownership instead of one clear leader leads to role ambiguity and misaligned expectations. Have the hard decision about responsibilities, ownership, and control up front, not down the road.

Never, ever, ever divide a company 50/50 with a co-founder. I’m not sure how to say this more forcefully. In spite of the fact that I’m the kind of person who is suspicious of people who speak in absolutes, this is one rule to which you should adhere dogmatically. This principle can most simply be framed as a question: What happens if two equal partners fundamentally disagree about an important issue?

Having one person with a simple majority of ownership (and control) ensures that everyone is subject to the same reality—there is one person who is ultimately in control and responsible for steering the company. Starting with that ownership as lopsided as 60/40 or 70/30 (as opposed to 51/49) keeps the simple, clear ownership & control dynamic intact for as long as possible.

Lesson 3 - You need to decide whether you’re building a product company or a sales company.

There is no shame or honor in picking one over the other, and all companies need to be effective at both sales and product. However, a company will be more successful if its leadership acknowledges the nature of the organization and optimizes accordingly.

Every company is either a sales company or a product company, whether or not leadership consciously makes that strategic decision. Abstractly, this is a question of whether the time horizon for which you’re optimizing grows or shrinks as the company grows and has more resources available. It’s impossible to fully invest in both shorter and longer windows of time simultaneously without compromise. More concretely, a sales company will plow additional resources into more sales, which has the effect of decreasing the optimization time horizon. A product company will use those same resources to chase new opportunities—effectively an investment in the future.

The best companies mildly favor either sales or product and maintain an effective balance of the two. But those top-tier organizations also know which they are and hold true to that identity. 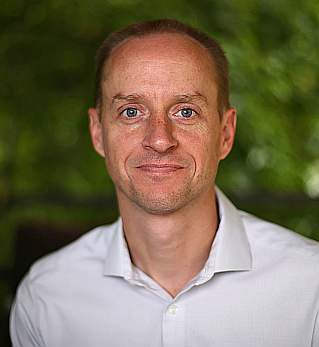 TechBuzz welcomes guest-author, Brent Thomson, Co-founder and CEO of Blip. After studying computer science at BYU, Brent started several software companies before Blip. In 2006 he created Jive Communications and served as its CEO for 5 years while Jive became a leader in hosted telephony. In 2018, Jive Communications sold to LogMeIn for $357 million. After leaving Jive, traveling, and playing for a few years, Brent found an opportunity to change the OOH (Out of Home) industry with Blip. Full Disclosure: TechBuzz is a Blip client.

Brent also serves on the board of the Community Foundation of Utah. The foundation focuses on local philanthropy and helps philanthropists manage their charitable activities. He is also an avid mountain biker and is fond of Vans t-shirts.

In a follow-up article in the new year Brent will elaborate on Lesson 3 - Building a Product Company or a Sales Company.