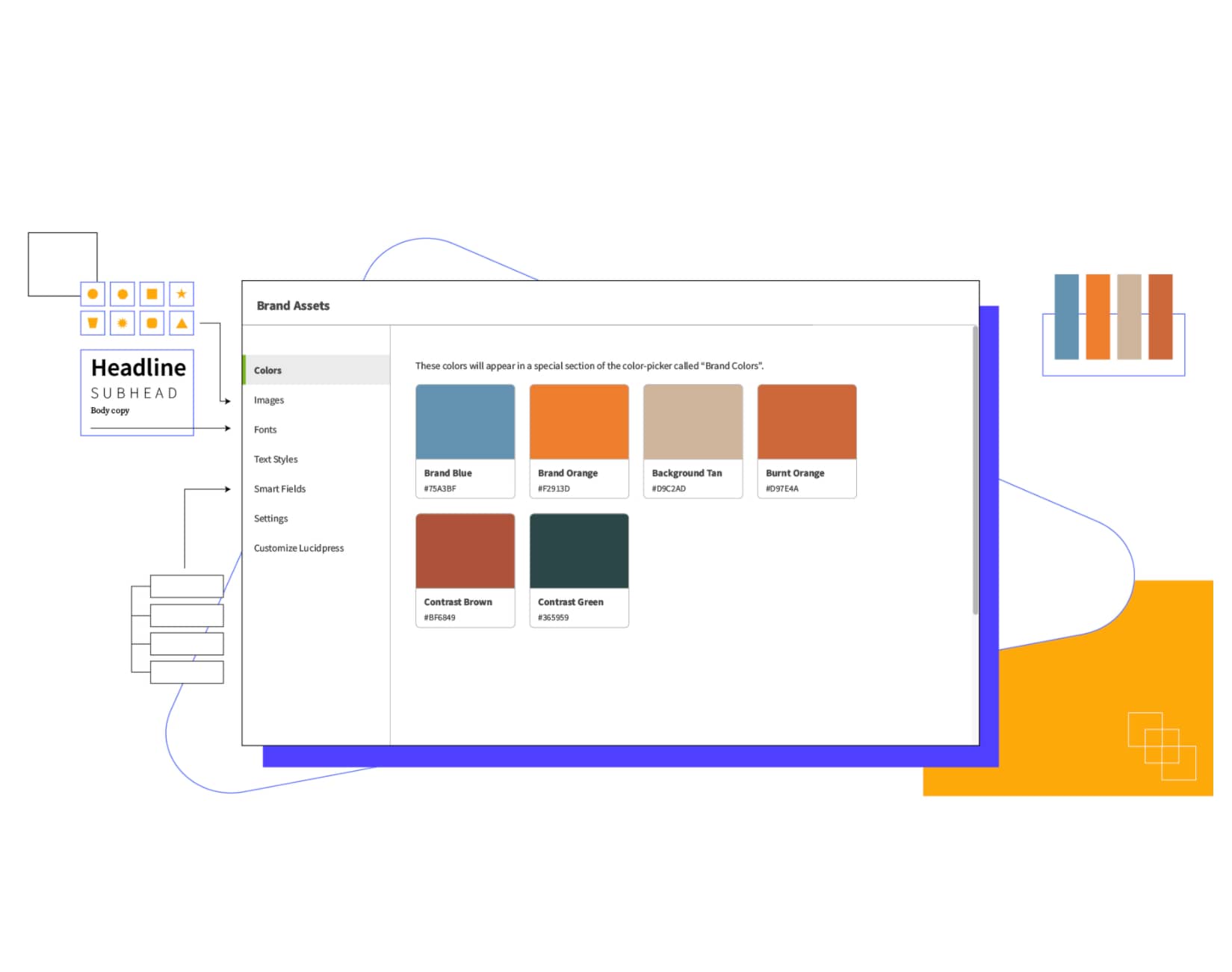 Lucidpress of Salt Lake City has announced its acquisition by Charles Thayne Capital (CTC), a technology-focused private investment firm based in Chicago, Illinois. Details of the acquisition have not been disclosed. With the acquisition, Owen Fuller will take the helm as CEO after four years as General Manager at Lucidpress.

The acquisition “represents a new chapter in the Lucidpress journey,” according to Fuller. “Our platform has transformed the brand management landscape, and this partnership positions us to continue to lead in this space for years to come." 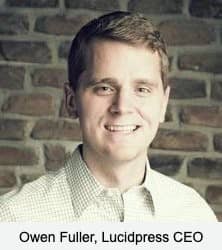 "We have been close to Owen and the Lucidpress story for a long time,” said Matt Marsh, Co-Founder and Managing Partner of CTC. “The company's category-defining product and commitment to its customers have earned it a prominent position in an industry undergoing tremendous change.”

Lucidpress is a design and brand templating platform that makes it easy to create and share branded collateral. According to the site, Lucidpress lives “at the crossroads of intuitive design and powerful brand management.” The software allows teams to collaborate in real-time, work with templates, and lock branded elements in place. The platform can free up marketing and design teams that may not have bandwidth for the needs of different teams throughout a company. Independent teams can engage with branded design while reducing the possibility of going off-brand.

Lucid Software (founded 2010) first launched Lucidpress in beta in 2013. Lucidpress has operated with relative autonomy within Lucid Software, and with this acquisition, will become completely independent.

When asked about his transition to CEO, Fuller said his years as General Manager have prepared him well. “I always saw the role of GM as really similar to CEO -- I had to make sure that we had the right ingredients of vision, culture, and people to drive results. In my view, the best way to do that is to hire and develop a really talented and hungry team, and then to give them the support and space to succeed. Thanks to the remarkable team members we’ve had at Lucidpress, it’s been a great run including tripling in annual recurring revenue over these past few years.”

While the acquisition price was unavailable, Charles Thayne Capital lists on their site their minimum criteria for investment, including at least $10 million in annual recurring revenue and $25 million in previous institutional investment.

“CTC is the creation of its two founding partners, Brian Gornick, based out of Chicago, and Matt Marsh, who is from right here in Utah,”said Fuller. “Before co-founding CTC, Matt had already made a real mark on the Utah tech and investment scene with over eight years at Sorenson Capital where he worked closely with businesses like Pluralsight and BambooHR. So, I knew from the start that CTC was a potential partner who could clearly help us scale a world-class SaaS business. Ultimately, that combined with a strong shared vision and great rapport between the partners and me made partnering with CTC a natural fit.”