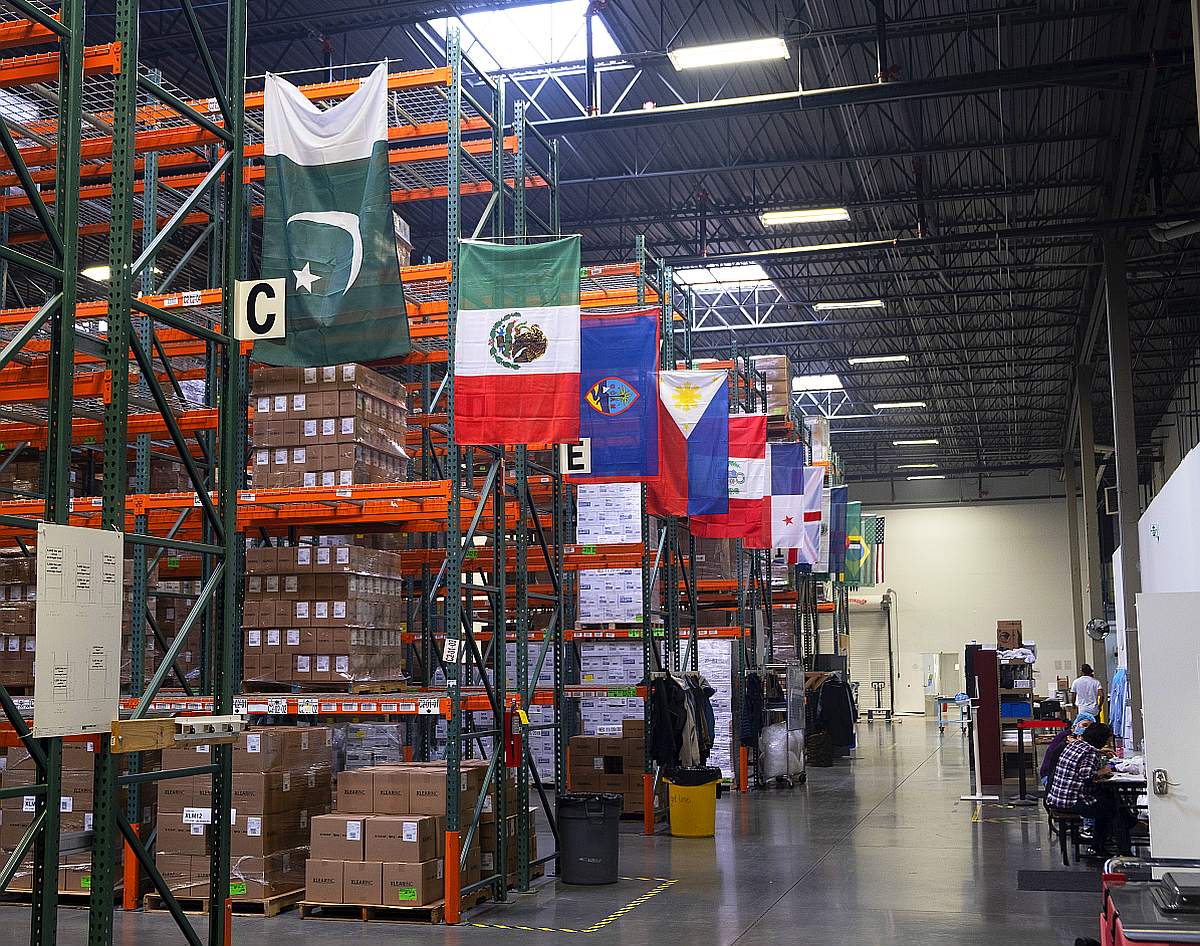 Founded in 2000, Xlear (pronounced “Clear”), an American Fork-based manufacturer of xylitol-based products, is easing the transition for four Afghan refugee women. They’re the newest employees and the company aims to hire at least six more refugees before the end of January. 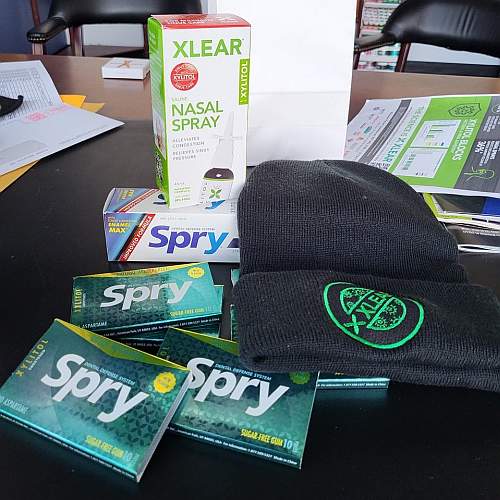 Xlear has a history of hiring refugees and making them feel comfortable in their manufacturing facility with providing for cultural accommodations, flying country flags, and instituting a welcoming, employee-friendly culture. They became involved with the Afghan refugee placement through Robert Sorensen, founder and Executive Director of non-profit organization Skilled SOS. Sorenson’s wife learned about Xlear's practice of hiring refugees (the company previously hired 20 refugees from Venezuela and other countries in distress). She mentioned it to her husband Robert who then contacted Catholic Community Services of Utah to get involved in working with them to place refugees with jobs in Utah. Sorenson personally went to Fort McCoy in Wisconsin, one of three domestic military bases temporarily housing Afghan refugees. Sorenson returned with four refugees and arranged comfortable, safe accommodations with two local Utah county families from his local church congregation.

“Our program is unique,” he says, “instead of just giving the refugees money and putting them in a hotel, we house them with families until they become established. We enroll them in a university, get them trained, give them money with the goal of getting them to be self-sustaining.” 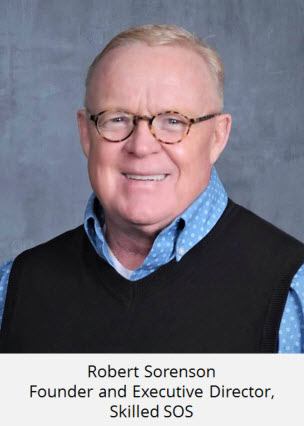 Sorenson says there is an emotional benefit of placing the refugees within local families. “They are separated from their own families, so it’s better to house them with private families who can give them refuge to talk, cry and work out their emotions from all of the trauma they experienced in leaving Afghanistan under such stressful conditions.”

“I am safe and warm in Utah,” says one of the women refugees, (who will not be named or pictured in order to protect the identity of vulnerable family members still in Afghanistan), “but my parents are still struggling for their lives and survival in Afghanistan.”

She continues to describe her experience of the past year leading up to her evacuation of Kabul, “On August 28th, I was evacuated from Kabul Airport by the US military. However, my parents were abandoned, even though they were granted approval to be evacuated. I served the US mission in Afghanistan for more than two years. Throughout my service, my father accompanied me on every dangerous site visit by the US embassy. We both received direct death threats from the Taliban and ISIS inmates for helping the US government and Americans. All those dangerous inmates are free now and helping the Taliban and ISIS groups find, torture, and kill those who worked with Americans. My parents are in hiding and are constantly changing their location.”

Although not originally planned, Slaughter wanted to help the Afghan refugees, as he heard how many were needing to be placed. An article from The New York Times stated that at least 50,000 Afghan refugees will be admitted into the U.S. by the end of 2021, not counting the 31,000 that have already transitioned over the summer. Utah has agreed to take in 765 refugees. 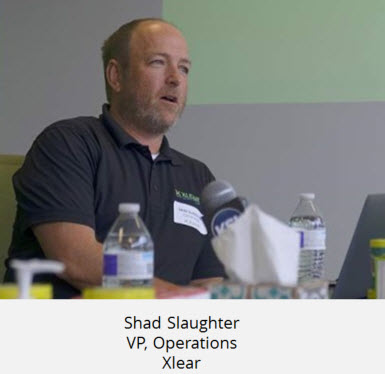 “We're offering the Afghan refugees entry level manufacturing positions to help them get on their feet,” says Shad Slaughter, VP of Operations at Xlear. “We don't expect that they'll be here long term, but we're happy to offer them something to get them started as they’re just amazing and their story is absolutely incredible.”

Xlear has previously hired 20 employees who speak little or no English. The company uses productivity and compliance software Redzone that enables employees to monitor the efficiency of manufacturing lines to communicate between line workers and supervisors in any language.

Redzone gave Slaughter the idea to hire refugees coming from Afghanistan as the software includes translation for Dari and Pashto, two dominant languages in Afghanistan.

“We went down the natural course of thinking, we make hygiene products, so we can provide some hygiene kits,” says Slaughter. “But we live in Utah where every youth group and organization is putting hygiene kits together. We were thinking about what things we could do with greater lasting impact and ‘Certainly we have open positions that we would love to fill.’”

Besides the first four women, Xlear plans to fill six more positions with Afghan refugees by the end of January.

Xlear aims to welcome the new employees and refugees with an inviting culture that at the same time acknowledges the refugees’ culture provides for their religious needs. In addition, every Wednesday night the company hosts a volunteer from the local library to teach English to any employees interested. Typically, two to six Xlear employees participate each week. Two of the Afghan refugees are proficient in English and informally teach English in the Wednesday sessions to other non-English speaking employees at Xlear. 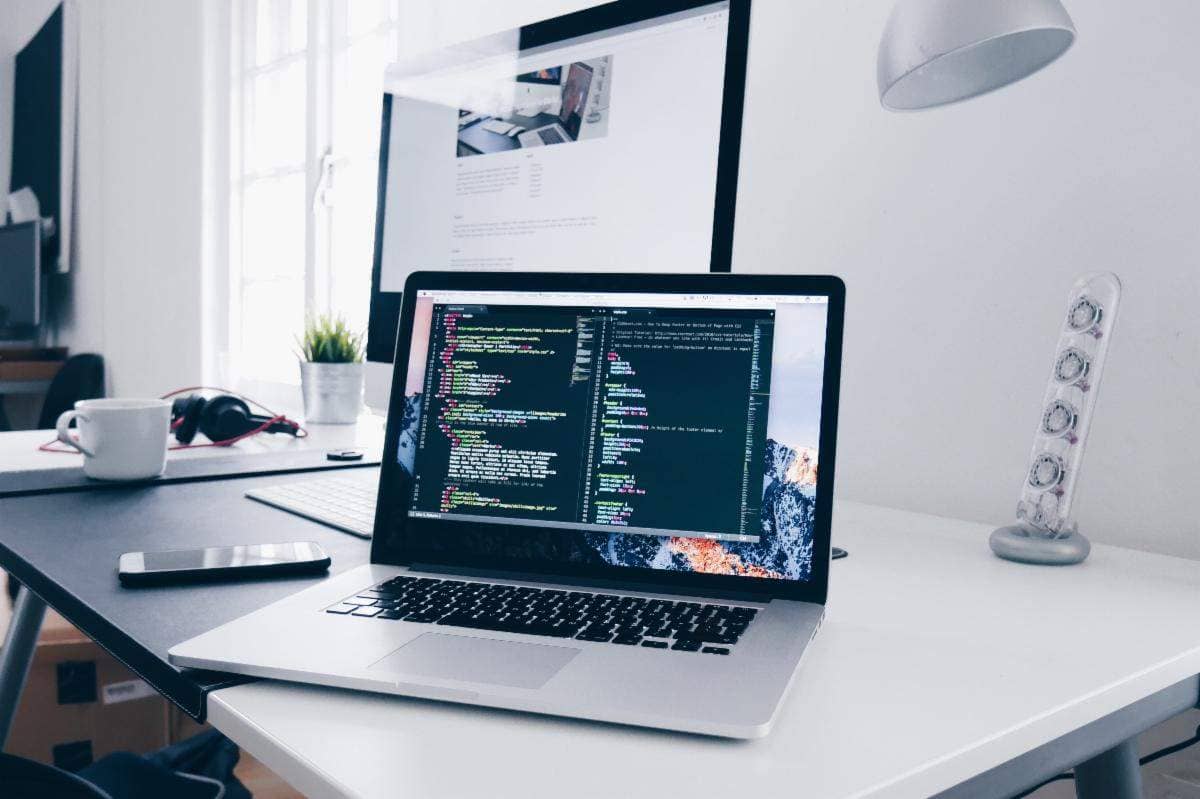 Xlear isn’t alone in their aid. Lehi-based coding school Bottega, has granted two of the Afghan refugees scholarships to the company’s 40 hour, part-time course in computer languages and Data Science. Upon completing the course, the scholarship recipients can use the programming to obtain high paying jobs in the tech sector.

The Afghan refugees are relieved to be in Utah where they can gain safety and become integrated into Utah society although their family members still living in danger in Afghanistan is always on their mind. “As a minority group (Hazara and Shia) in Afghanistan, we are always being victimized and sacrificed,” said one of the women refugees (who will go unnamed). “For 20 years we had a little peace, but lived with the fear of being targeted by Taliban attacks. Once the Taliban took control of Afghanistan, Hazara lives became even more endangered because the Taliban and Daish (ISIS) target Hazara people directly.”

Atomic Financial, another Utah company that has hired refugees from Afghanistan and other war-torn countries, along with the Utah Muslim Civic League, the Wasatch Innovation Network, and other organizations will host a job skills workshop for incoming Afghan refugees on January 27, 2022 at Atomic Financial’s Cottonwood Heights Office. Interested parties may register here.

"15 more refugees are in the queue, ready to go, but need funding (about $6,500 per person) for expedited visas and transportation out of Afghanistan to a staging area outside the country," said Sorenson, "They are the best of the best of their country and have made huge sacrifices to get where they are; We would like to help them make a new life in a new country."

For more information about how you can get involved, either through hiring refugees, providing donations to cover visa and transportation costs, or to share how you are supporting our community contact Bob at Skilled SOS or Elisabeth at Wasatch Innovation Network.