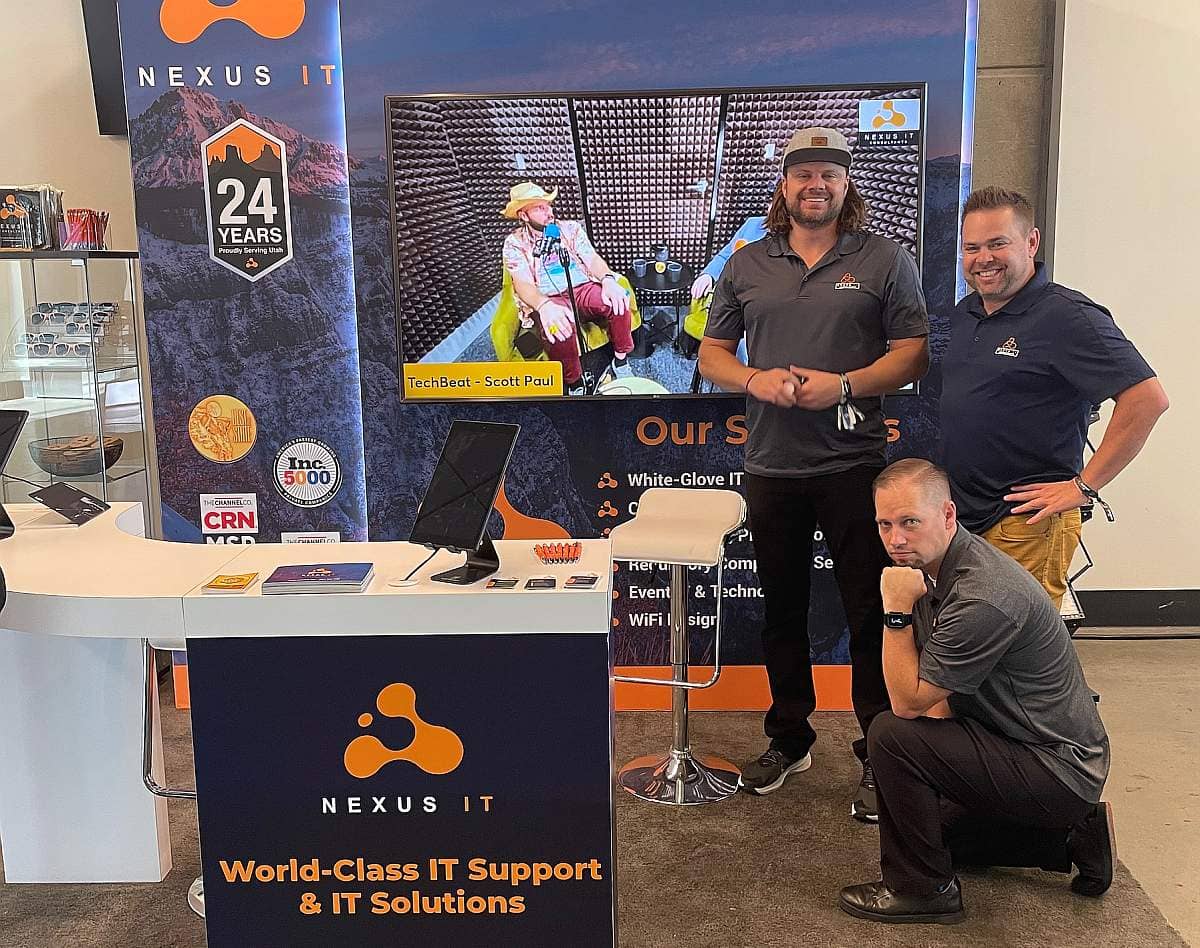 Nexus IT Appoints CRO and COO

Nexus IT (Salt Lake City) announced today it has appointed former founders of INTELITECHS, Jake Hiller and Eric Sessions, to the roles of CRO and COO respectively.

The announcement follows the recent merger of INTELITECHS and Nexus IT. These appointments are designed to support Nexus IT’s five-year strategic growth plan. Hiller and Sessions will join founder and CEO of Nexus IT, Earl Foote on the executive team. 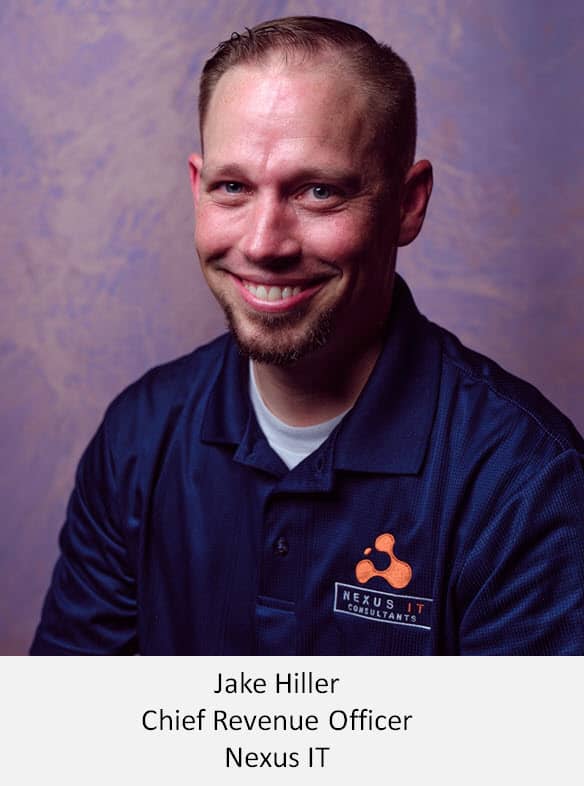 With nearly 20 years of professional experience in IT solutions, Jake Hiller will be responsible for implementing revenue generating initiatives through enhanced marketing, sales and customer success strategies.

“As a serial entrepreneur for most of my career, I have learned that the strength of the pack is greater than the strength of the lone wolf. This is precisely why I am thrilled to have joined forces with Nexus IT and to take on the role of CRO,” said Hiller. “My new role will allow me to lean into my own strengths and lead our incredible top of funnel team, consisting of marketing, sales and customer success.” 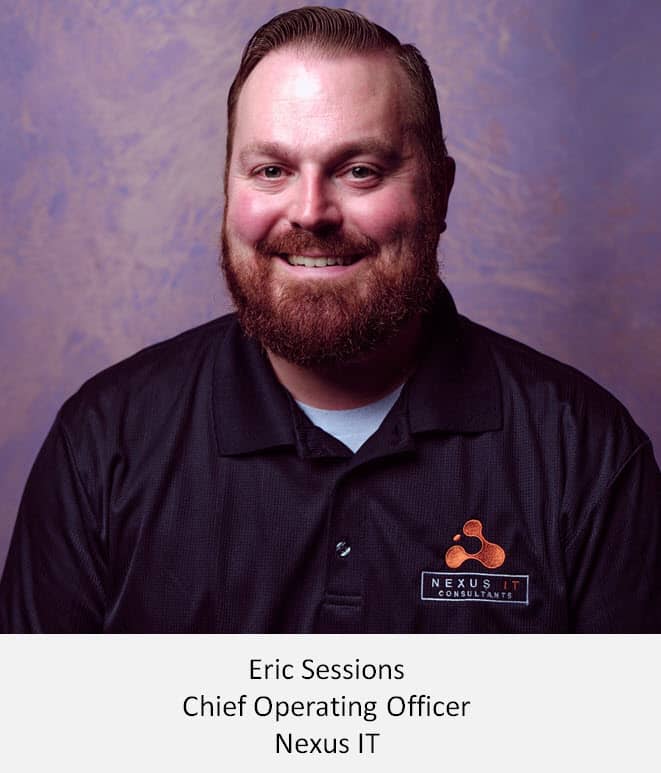 Eric Sessions’ COO appointment is a seamless transition for him. Sessions has put in over 16 years in the IT solutions industry, with a combination of responsibilities on both the data analytics and operations sides of the business. He became President and COO of INTELITECHS in 2011. In his new COO role, Sessions will play an instrumental part in strengthening the already solid fulfillment and operations teams in order for us to implement results and drive quality client outcomes on a larger scale as the company grows.

“I am excited to take on the COO responsibilities for Nexus IT and am certain that my experience running INTELITECHS has prepared me to do so in a seamless and effective way,'' said Sessions. “I know that with the combination of Jake's and Earl’s efforts, and those of myself, and our talented teams’ significant contributions, we will be able to meet and exceed our growth goals and service enhancement objectives.”

In addition to the appointment of Hiller as CRO and Sessions as COO, the company has repositioned its organizational chart to reflect a “Team of Teams'' approach, as they call it, meaning Foote, Hiller and Sessions will lead specific sectors of the business in a lateral way and come together to ensure all efforts are cohesive. As a result, shifts and transitions have been made amongst all departments.

“Growth means more opportunity and more opportunity means more star power is needed to execute on the vision. There is no one I am more excited to collaborate with than industry titans, Jake and Eric, who have already proven their incredible leadership and execution power in the short period of time INTELITECHS has been merged with Nexus IT,” said Foote. “With our new ‘Team of Teams’ model, we are prepared to continue on our path to become the most innovative and fastest growing IT solutions company nationally, all while sustaining the integrity-first culture we are committed to for our team and our clients alike.”

Nexus IT will be announcing additional initiatives and key hires later this year to continue the momentum of the company's growth strategy.