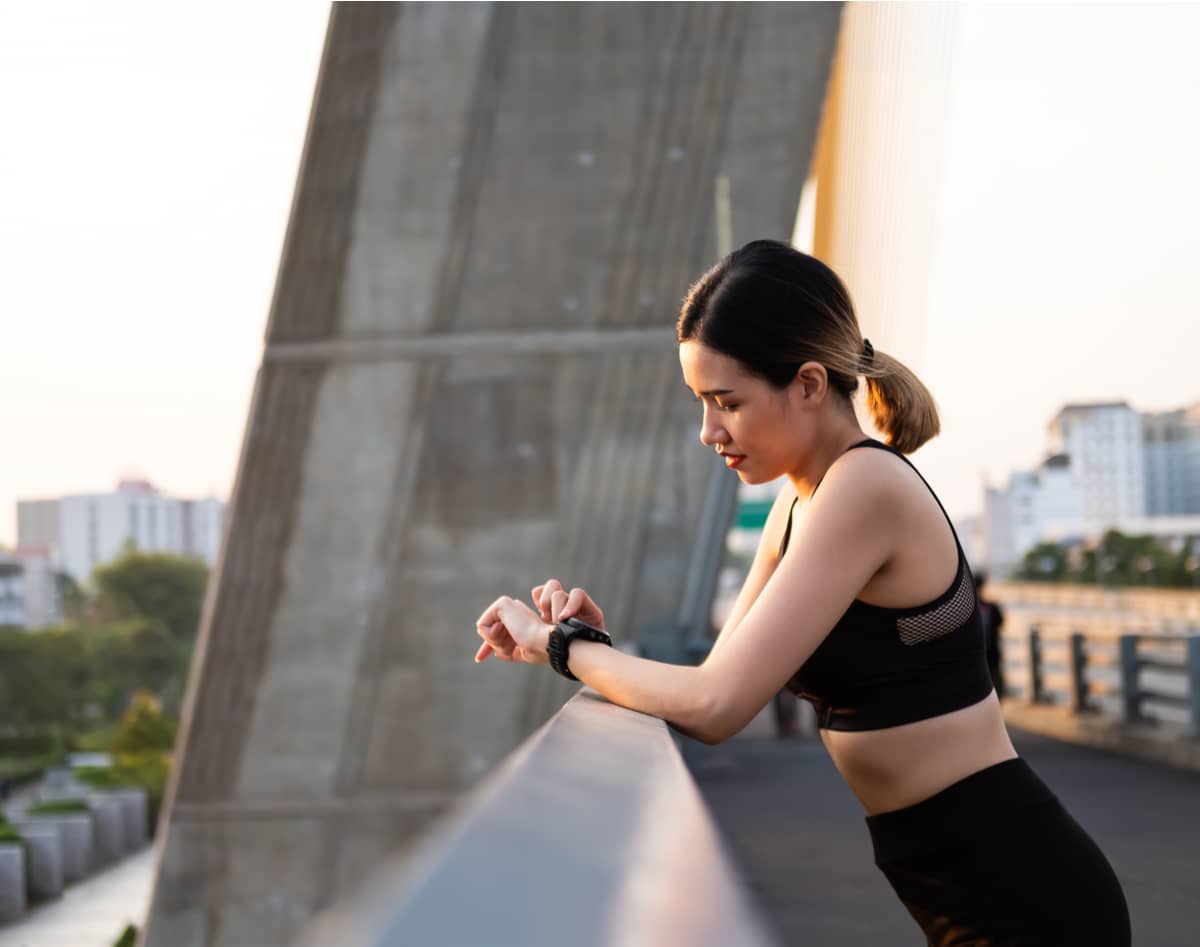 Galvan, the First of Many Companies in the “Blockchain Incubator”

Lehi is the birthplace of more than just emerging startup companies. Recently, TechBuzz sat down with Nathan Covey, VP of Marketing at Galvan, a health and wellness blockchain and crypto company, a project that is part of what Covey calls “the blockchain incubator.”

This blockchain incubator, currently headquartered in Lehi, consists of more than 150 engineers, marketers, blockchain specialists, and Web3 enthusiasts, ready to turn Utah into the hub of blockchain and crypto in the United States, “and maybe even the world,” says Covey. Multiple companies work together and share resources such as developers, legal assistance, and accountants. In the blockchain incubator, companies can start building their blockchain-based startups, with access to the resources they need. This different approach to business creation is much like a blockchain-based company’s approach to business structure, decentralization.

Galvan is one of the first and most established companies to emerge from this blockchain incubator. The blockchain company was founded by a group of successful Bitcoin miners (who wish to remain unnamed), who saw the potential for blockchain technology and believed it could solve problems outside the financial sector. Blockchain technology could be used to change power, healthcare, banking, and other industries.

Galvan officially started in April 2021 to apply blockchain technology to the healthcare industry. Galvan’s goal is to give individuals ownership of their health and wellness through a decentralized, blockchain community. 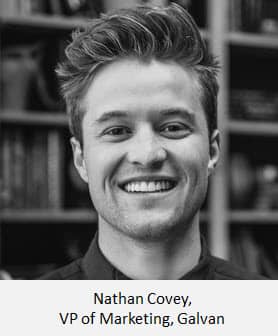 “We're trying to take a completely new angle and perspective of healthcare and wellness by decentralizing it,” says Covey. “Instead of big organizations, companies, pharmaceutical companies, or hospitals being in charge of this industry, we're giving power back to the people. And the way we do that is through building a blockchain.”

In Galvan’s healthcare ecosystem users will be able to store their medical records through the blockchain and give doctors and hospital systems temporary access. Galvan nor any 3rd party company will own or control these records, but rather, the user will have full control over the PHR through a private key. Galvan also hopes to create a transparent and accurate health information database. “We're going to build a database of medical research, data, and outcomes that is unalterable. The cool thing about the blockchain is if someone tries to change something or put a bias on anything, the whole world can see it, because the blockchain is a public ledger,” says Covey. For example, Covey referenced the confusion and bias surrounding COVID 19 vaccines, as debates that could be lessened with a blockchain-protected health information database.

Galvan’s team is currently focused on selling its Node Software, as that is the first step in creating a decentralized, blockchain company. Much like a bitcoin miner, Node Software is an app that downloads onto a computer. Node software owners help establish Galvan as a blockchain and earn IZE, Galvan’s ERC-20 token, for running their nodes at least 6 hours per day. Galvan has sold more than 2,000 Node licenses since starting sales in October 2021. Node users can be found in the US, Asia, and Europe. 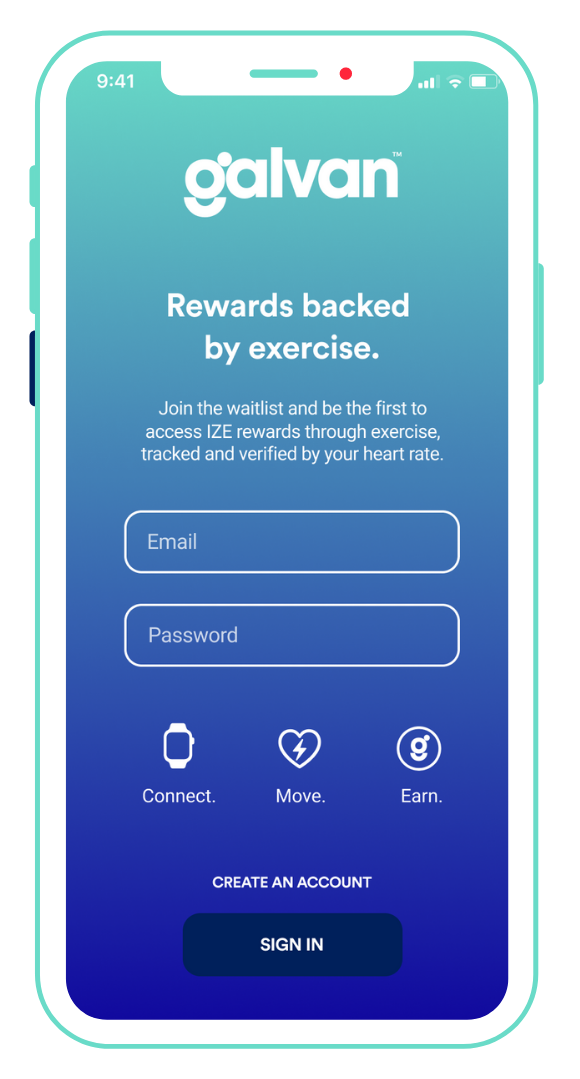 The second project Galvan is working on is a health and wellness app, both for iOS and Android, that connects with a fitness wearable and encourages users to stay healthy. Galvan’s health app will incentivize users through a smart contract that will award them IZE rewards when they meet the CDC’s recommendation of 150 minutes of moderate physical activity per week (based on your heart rate).

“When you don't feel committed or empowered to do something, you're not going to do it,” says Covey. “The problem with our healthcare system is that the patient is not in charge, so they don't care. They don't spend time taking care of themselves because they don't feel empowered to do so. At the end of the day, Galvan is trying to empower people to care about their health.”

Although Galvan anticipates IZE will be available later this year to reward active node owners, Galvan will not be distributing IZE and no one will be able to purchase IZE from Galvan. IZE will be distributed via smart contract on the blockchain.

Covey was the third member to join the company back in October 2021, and Adam Sharp, Galvan’s CEO, joined in April 2022. The company now has 15 full time employees, with about 40 people from the blockchain incubator helping out every week.

Galvan is currently hiring, and looking for people passionate about blockchain technology and Web3.

“This is a great opportunity to get involved,” says Covey. “I honestly believe Galvan is going to change the world. There's a special feeling here and what we're doing is going to help a lot of people. At the end of the day, we're just trying to motivate people to live healthier and be happier. I think we're going to help change healthcare throughout the world.”